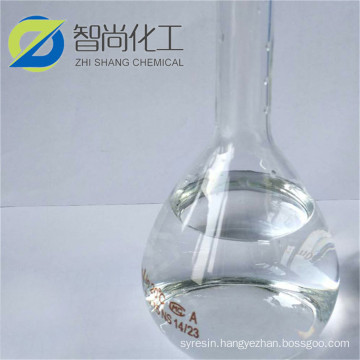 Butyl acrylate cas 141-32-2 used in the manufacture of acrylate-based and emulsion-based adhesives for soft monomers that can be homopolymerized, copolymerized, and graft copolymerized. Widely used in adhesives, coatings, plastic modification, fiber processing, paper impregnation, leather processing and so on. Copolymerization with vinyl acetate to produce building sealants improves toughness and water resistance. As a second monomer and methyl methacrylate grafted with SBS can be obtained early adhesion, adhesive strength SBS graft adhesives. 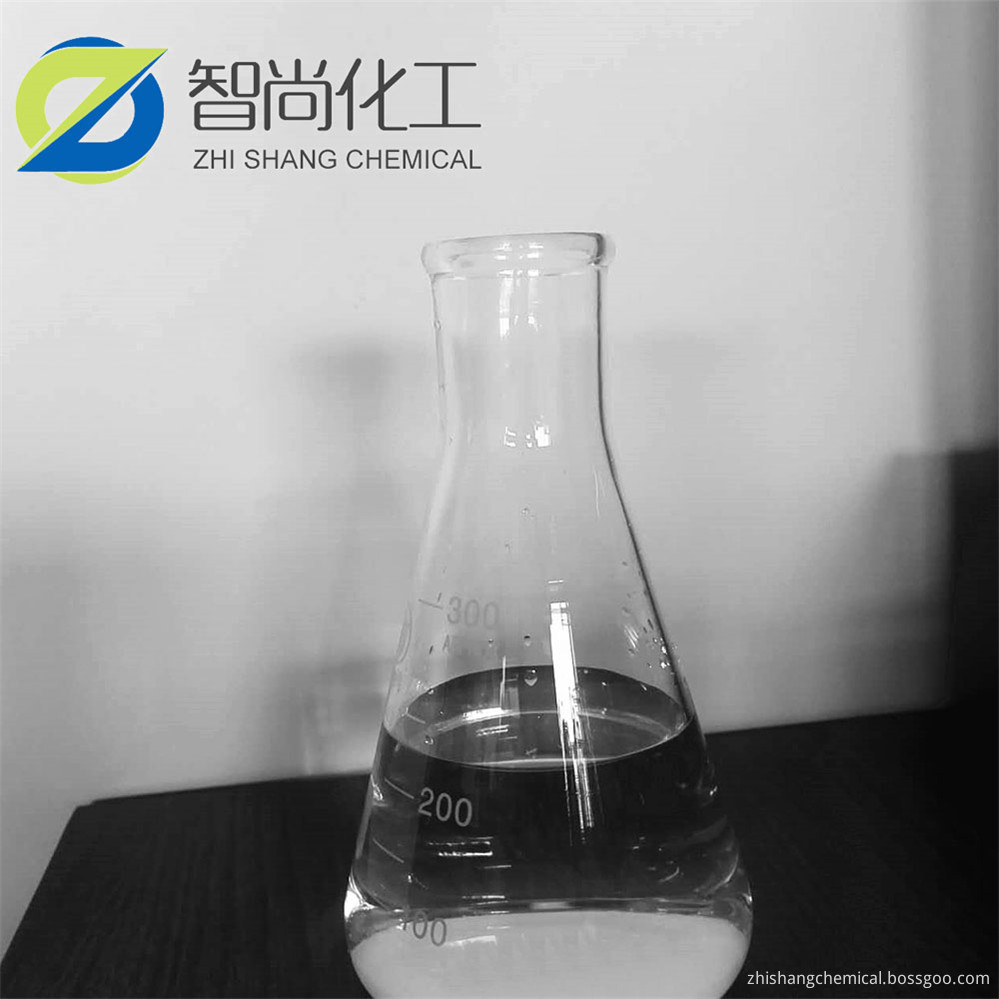 Product expansion
1> Cosmetic Raw Materials: Cosmetics is a variety of raw materials through a reasonable deployment of processing from the compound mixture. Cosmetics with a wide range of raw materials, different performance. According to the raw material properties and uses of cosmetics, can be divided into matrix materials and auxiliary raw materials in two categories. The former is a class of cosmetics in the main raw materials, cosmetics in the possession of a large proportion of the cosmetics play a major role in the role of the material. The latter is the formation of cosmetics, stability or to give color, smell and other characteristics of the role of these substances in the cosmetic formula is not used, but it is extremely important. Cosmetics are natural, synthetic or extracted from the role of different substances as raw materials, by heating, mixing and emulsification and other production processes processed from the chemical mixture.
2> Active Pharmaceutical Ingredients(API): API refers to the raw materials in the production of various types of preparations, which is the active ingredient in powder,crystal and paste for medicine use through chemical synthesis,plant extract, and preparations of biotechnology institute.It is one substance or mixture during the medicine making period, it can not be taken directly by patients.
3> Fragrance And Spices: Spice is a substance that can be scented by smelling or scented by taste, and is the raw material for the preparation of the fragrance. Spices are an important part of fine chemicals, it is composed of natural spices, synthetic spices and single fragrance.
4> Organic Raw Material: Intermediates are also known as organic intermediates. The use of coal tar or petroleum products as raw materials to produce dyes, pesticides, pharmaceuticals, resins, additives, and other intermediates.
5> Chemicals Used In Paints: Paint, the traditional Chinese name is paint. So-called coating is coated on the surface of the object that be protected or be adornment, and with the continuous film coating to form strong adhesion, usually in resin, or oil, or emulsion is given priority to, add or not add pigment, filler, add the corresponding additives, organic solvents or water preparation of viscous liquid.

ZhiShang Chemical is owned by ZhiShang Group, is a professional new-type chemicals enterprise combined into research and development, production and sales . The company's competitive product is pharmaceutical raw materials and intermediates (especially carbohydrate derivatives Series), In recent years, the company has made a major breakthrough in food and feed additives, plant extraction, industrial chemicals industry . The company insists on the spirit of "sincere management, strict quality control, customer as god" , get consistent high praise from customers at home and abroad.

"Zhishang" products are exported to Europe, North and South America, the Middle East, Asia Pacific and Africa area, so as to establish a long-term and stable cooperation relationship with customer in the world.

Email to this supplier